Historical company that became famous as a wine producer in the second half of the 1500s. From the twelfth century until today the company has had a tumultuous path where several owners have succeeded over time but today the property has returned to the family Mentzelopoulos, with Corinne who replaced his father André who died in 1980.
Anyone who cares about wine has surely heard of Chateau Margaux, a wine of great class, exceptional, with unquestionable and unforgettable charm.
The property destined to the vine-growing extends over almost 90 hectares, of which 75% are planted with Cabernet Sauvignon, 20% of Merlot, 5% of between Cabernet Franc, while 12 hectares were destined to sauvignon blanc, those dedicated to the creation of the Pavillon Blanc de Chateau Margaux,
With an annual production of about 350,000/400,000 bottles of which about 150 thousand of Château Margaux.

Torres winery The history of the Torres winery comes from afar. Torres have been living in this land for more than 3 centuries. From generation to generation he has been able to pass on ancient traditions, love for the land, passion for this work and the secrets that make his wines among the best in the world. Thanks to the research of innovation and a far-sighted vision of the future, Torres is one of the oldest and most important in Spain, leader of world viticulture, able to export its products to more than 130 countries in the world. Read more → 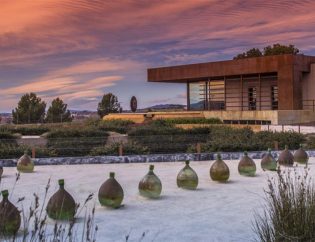 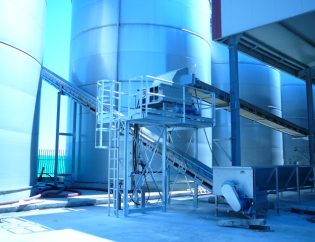 Opus One winery Born from the meeting and collaboration of two visionary men, two of the most important wineries in the world: Robert Mondavi, of Marchigianea (family Mondavi) and Baron Philippe de Rothschild (Group Mouton Rothschild)... Read more → 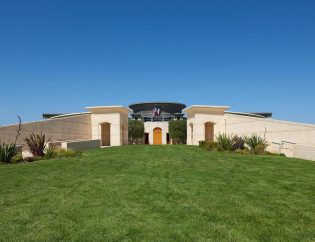 Le Pupille farm From the passion and intuition of a young student, Elisabetta Geppetti, began, in the years ' 70, the history of this company. Today 75 hectares of vineyard, over 500,000 bottles produced each year, the presence on the markets of four continents... Read more → 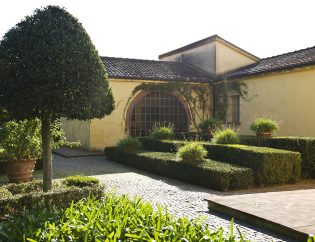 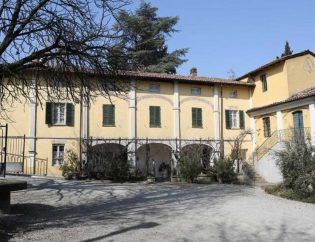 Azienda Vinicola Le Mandolare The company Le Mandolare has been producing wine for more than half a century and today represents one of the most interesting wine-making realities of the province of Verona, an excellence of the Veneto region. It vinifies The grapes born from the vineyards owned by Brognoligo, Castelcerino, Fittà and Monteforte. A corner of the earth that already from ' 500 was chosen by the bishops of Verona for their idle recollection... Read more → 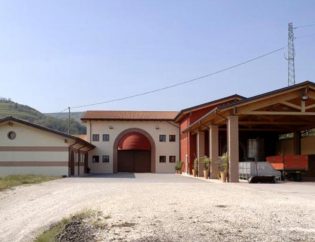 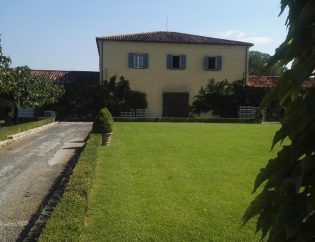 Cantina Zaccagnini Small locality of Abruzzo custody of great treasures and traditions, in 1978 born the company Zaccagnini. From a family business The winery has grown rapidly and steadily with the aim of "total quality, from the cluster to the glass", arriving to be today an international reality with over 300 hectares of beautiful vineyards, cared and controlled in Every step of the production... Read more → 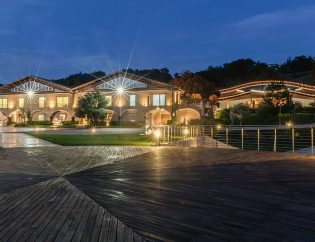